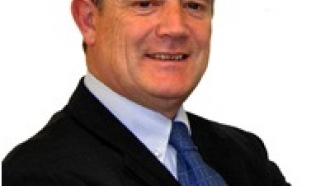 Mr O’Byrne White said: “We turned a small Irish airline that started with five aircraft into a serious player in the European airline service for the business community with 45 aircraft and a highly motivated crew looking after over two million passengers a year.” Mr O’Byrne White started his career as a pilot with the Irish Air Corps and has worked for Parc Aviation and the Irish Aviation Authority. He has been a vocal critical of the €609 million second terminal at Dublin airport, which is due to open in November.

CityJet, which is wholly owned by Air France-KLM, is the largest airline operating from London City airport which employs more than 1,100 people. The airline serves 15 destinations from London City and seven from Dublin.CityJet’s most recent annual report recorded an operating loss of €55 million for the year to March 2009 following what the airline described as a sharp fall-off in business passengers.